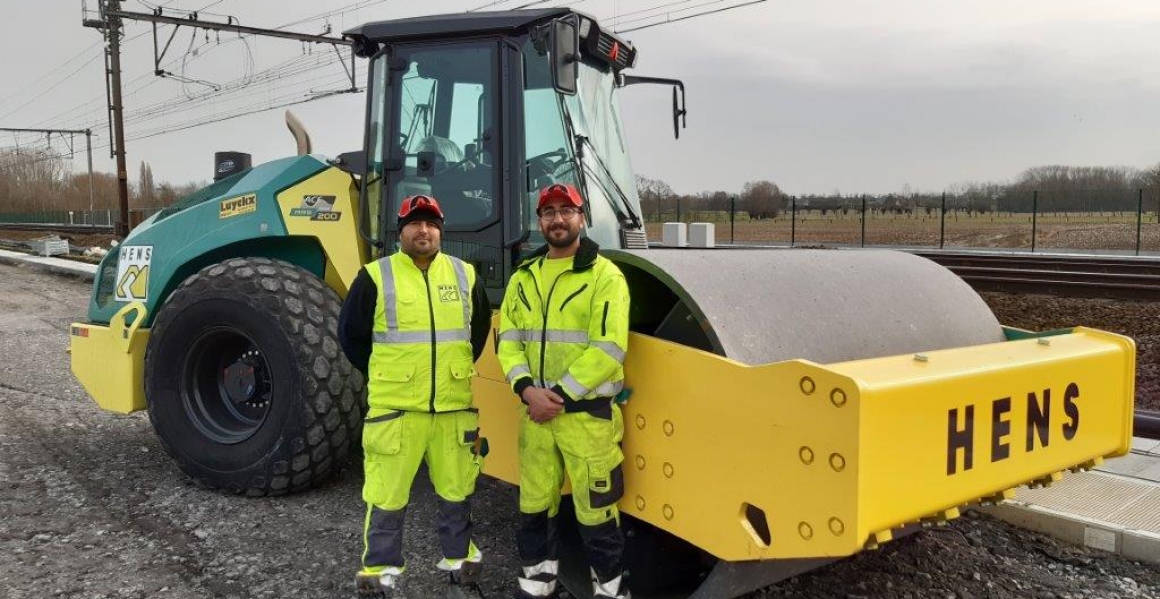 The job called for expanding the existing Ghent-Bruges rail line in Belgium. Two new tracks were placed for a length of 16 km. The upgrade will provide several benefits, including separating slower freight and local passenger convoys from the higher-speed, express passenger trains.

Hens NV – a leading Belgium earthmoving, roadbuilding and demolition company – was hired to prepare the base on which the steel rails were placed.

To create that foundation, 0/80 mm crushed limestone was placed, leveled and compacted by the single-drum roller. The ARS 200 was equipped with ACEforce, which provided key compaction data and helped the crew monitor progress. ACEforce prevents unnecessary roller passes by supplying the knowledge crews need to move on when compaction is completed. It also ensures even, homogenous compaction.

After tests confirmed proper compaction, a 25-cm layer of 0/32 mm crushed limestone was added. The stone was placed, leveled, graded and sprayed with water to reach the proper moisture level.

Crews quickly achieved the final goal, which was creating a layer that is 20 cm thick and has compaction of 98% based on the French classification system.

The ARS 200 was chosen to handle the bulk of the work because of its power and a vibratory system that brings industry-leading compaction force to the jobsite.

“The powerful Ammann ARS 200 Soil Compactor, combined with the ACEforce absolute compaction measuring system, is ideal for such work,” one operator said. “By operating the machine whilst looking at the ACE display, the operator ensures he has the highest homogenous compaction possible on the jobsite.”

The system is easy to use and enables comfort, the operator said. “The straightforward and logical layout of the dashboard, switches and lever, combined with the rotating seat, makes the roller very comfortable and relaxing to drive.”

After the ARS 200’s work was done, an Ammann AP 240 Pneumatic Tyred Roller made several passes to seal the surface. 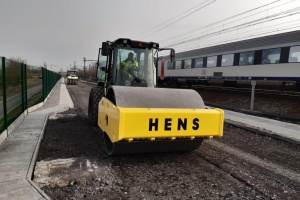 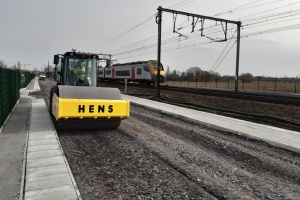 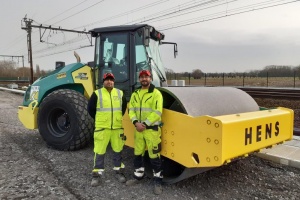